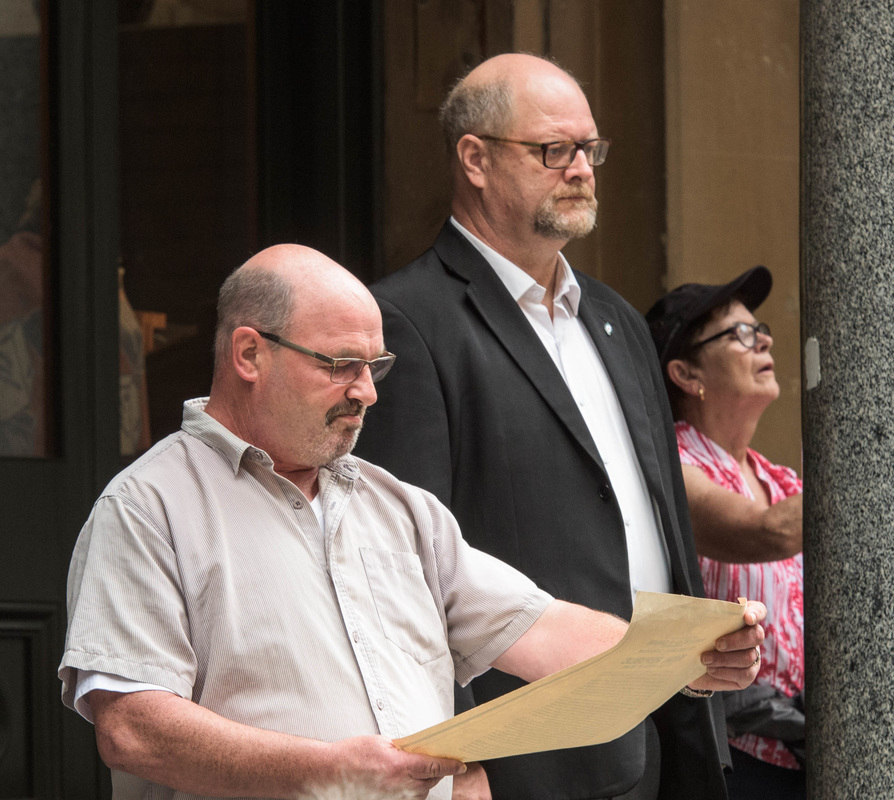 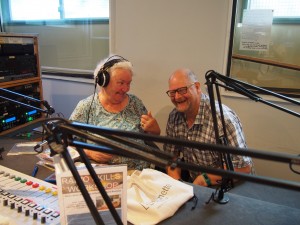 The Gigli Concert, a fiercely satirical, beautifully crafted play about the endurance of the human spirit and the ability to achieve the impossible will open on 4 April 2014 at the Eternity Playhouse, 39 Burton Street, Darlinghurst. Hailed as one of the greatest Irish plays of the last century The Gigli Concert is widely considered to be playwright Tom Murphy’s masterpiece. The play will be presented by the Darlinghurst Theatre Company in partnership with O’Punksky’s Theatre, a company renowned for delivering standout productions of Irish drama. Tickets are on sale now, starting at just $30. The season will run until 4 May 2014. For tickets log on to the Darlinghurst Theatre website or phone (02) 8356 9987.

Special meetings:
AGM: Wednesday 22 February at 6 pm at the Irish Consulate-General and via Zoom